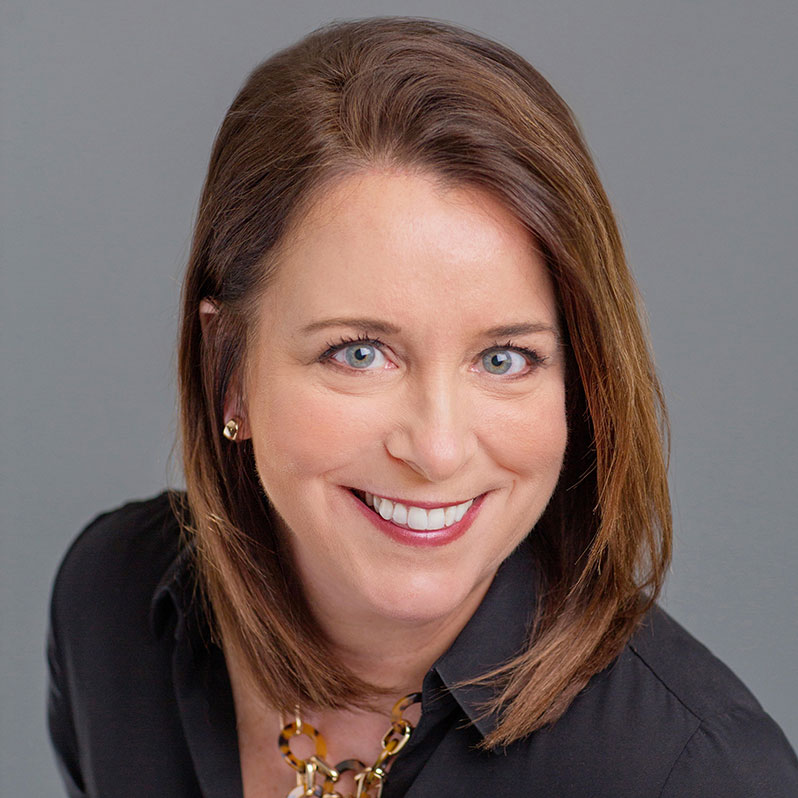 Vicki Bohlsen, a born and raised hoosier, is a seasoned public relations consultant with more than 35 years of experience in the creation and implementation of integrated marketing communications strategies.

Upon graduation from DePauw University, Vicki started her career in New York City at CBS Television Network and then went on to work in local television and at public relations firms before she embarked on a successful freelance career in order to be at home to raise her three kids.

When her youngest went to school in 2010 she started Bohlsen Group.

In 2014, Bohlsen Group became the first B Corp certified company in Indiana, a designation from
B Lab (http://bcorporation.net) that endorses commitment to corporate social responsibility. Bohlsen Group was also certified as a Women Business Enterprise in 2016.

Vicki’s commitment to social responsibility and women business leaders has become a true passion, even starting an international podcast on the topic titled “Taking Care in Business”. In the past three years, Bohlsen Group has given more than 10% of its annual revenue back to the community in in-kind services and partnerships.

Vicki feels blessed to do what she loves, using business as a force for good. She also enjoys reading (and listening to books on tape), traveling (she has been to more than twenty countries and nearly every state in the U.S.), and doing DIY projects in her home (even owning her own tool belt). A former athlete, Vicki tries to stay fit with low-impact exercise because her body “has taken a beating”!

Vicki remains involved in the Hamilton Southeastern school corporations where her youngest attends high school. Her two older children are pursuing their post-high school lives outside of Indiana.