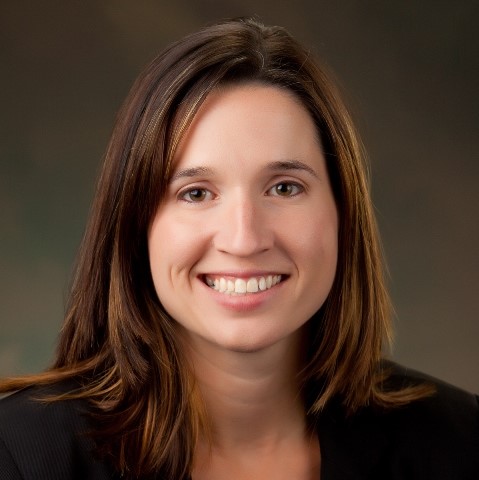 Tera K. Klutz was appointed by Gov. Eric Holcomb in January 2017 to serve as the 57th Auditor of State. She is the first certified public accountant to hold the statewide, separately elected office and has a membership with the Government Finance Officials Association and the American Institute of Certified Public Accountants.

As Auditor, Klutz serves as the Chief Financial Officer for the State of Indiana. Her primary duties include accounting for all of the state’s funds, overseeing and disbursing county, city, town, and school tax distributions, and paying the state’s bills and employees. Klutz is focused on ensuring the fiscal integrity of the Auditor’s office and that state government is executed at the highest level, which all Hoosiers deserve.

From 2013 through 2016, Klutz was very active with Association of Indiana Counties’ Legislative Committee. As Chair, she oversaw and directed the Association’s legislative priorities by assisting in the analysis and review of proposed legislation and regularly testified before committees of the Indiana General Assembly.

Klutz’s leadership and participation in the Indiana Association of Counties led to her being the recipient of the 2016 Outstanding County Auditor of the Year award. Also actively involved with Indiana’s other 91 elected county auditors, she was nominated and elected by her fellow Indiana county auditors to serve as the 2017 President-elect of the Indiana Auditor’s Association.

Born and raised in Fort Wayne, Klutz graduated from Elmhurst High School as the valedictorian of her graduating class. She earned her bachelor’s degree in accounting from Indiana University – Fort Wayne and passed the Indiana Board of Accountancy CPA. She is actively involved in her community and serves as a Lunch Buddy in the Big Brothers Big Sisters program and leader of a small group bible study organized through the St. Michael Lutheran Church.