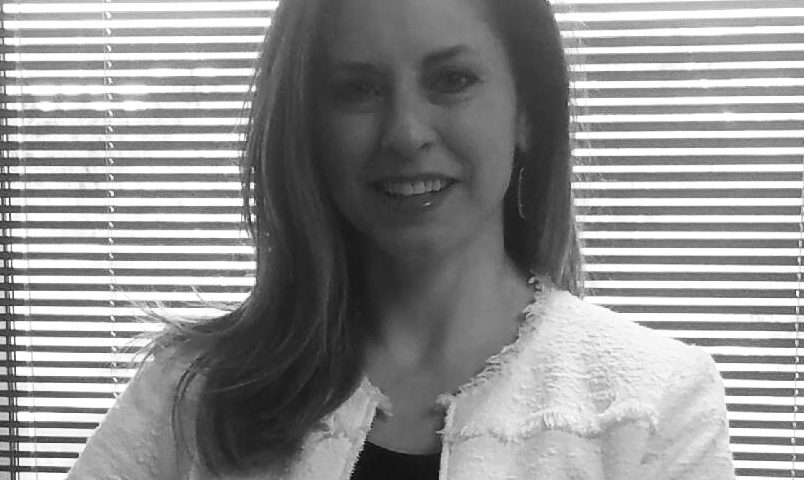 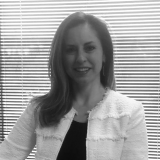 Prior to her transition into the hospitality industry in September of 2017, in 2005, Kristy co-founded and acted as managing partner of the law firm of Gardner & Rans P.C. in South Bend, Indiana, a boutique civil litigation firm. She currently remains with the firm of counsel.

Her law career consisted of litigating cases throughout the State of Indiana, seeing many to successful resolutions, jury verdicts and judgments.
She has also been involved in multiple appeals heard by both the Indiana Court of Appeals and the United States Court of Appeals for the
Seventh Circuit.

Kristy now leverages her more than sixteen years of legal experience to lead the continued expansion and development of Hoosier Hospitality, with an emphasis on the company’s operational and overall growth opportunities. Firmly believing that every interaction with a guest presents an opportunity to create lasting bonds, she also believes that being entrenched in the communities in which Hoosier Hospitality’s restaurants operate are key to each restaurant’s success.