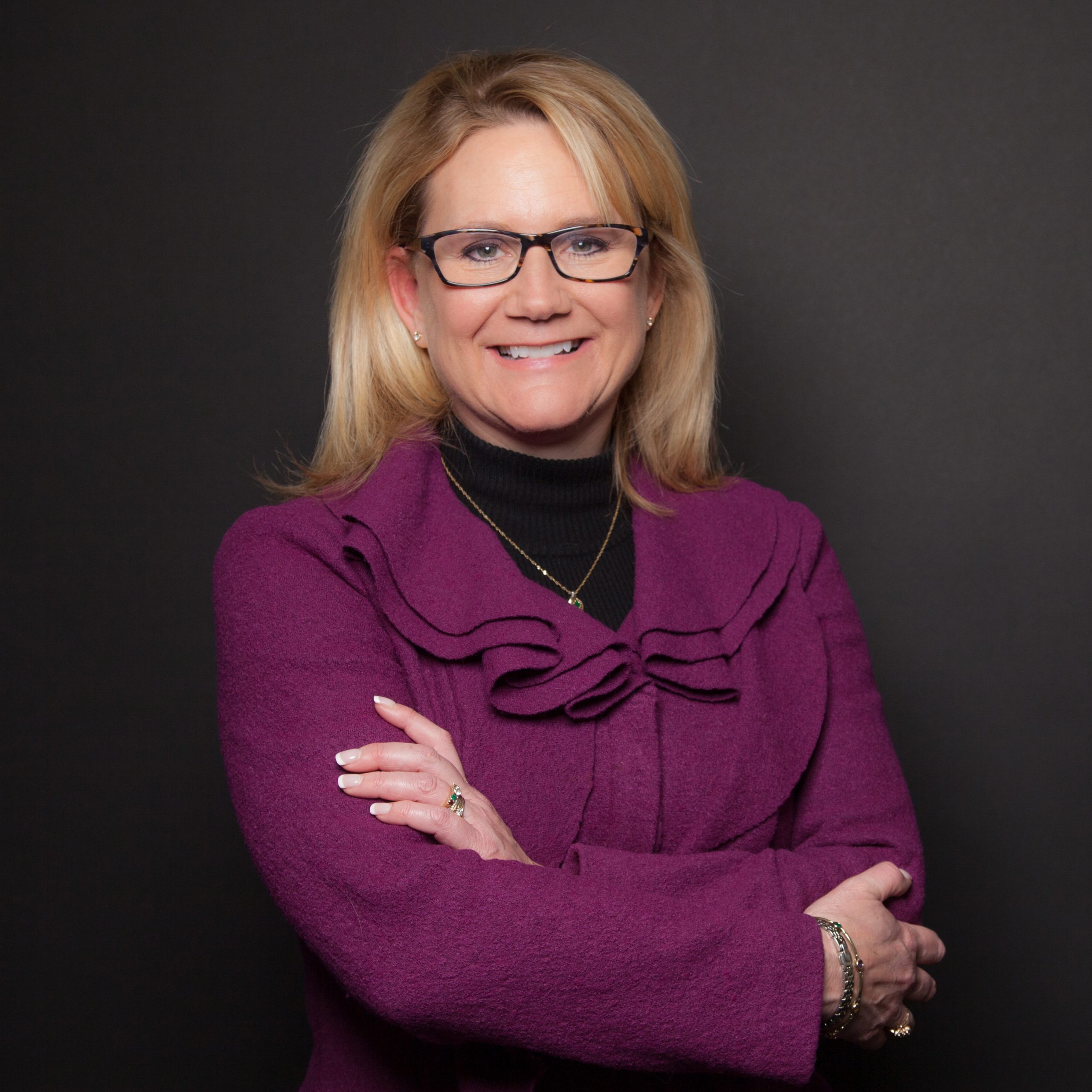 Julie Petr serves as the Executive Director for Dress for Success Indianapolis. Previously, Julie was a Corporate Director for the American Heart Association where for five years she led the Indianapolis Go Red For Women campaign. Go Red For Women is the branch of the AHA that focuses on women’s heart health and Indianapolis hosts one of the top five luncheons in the United States. During her tenure with the AHA, Julie received the Indiana Revenue Generation Award of Excellence in 2014 and the 2012 Rookie Of The Year Award.

Julie lives in Lawrence Township with her husband, Todd, of 27 years and their four children. She is a board member for the Women of Skyline, on the membership committee for the Indianapolis Propylaeum, past president of her Homeowner’s Association and active with her children’s school, book club, and travel.