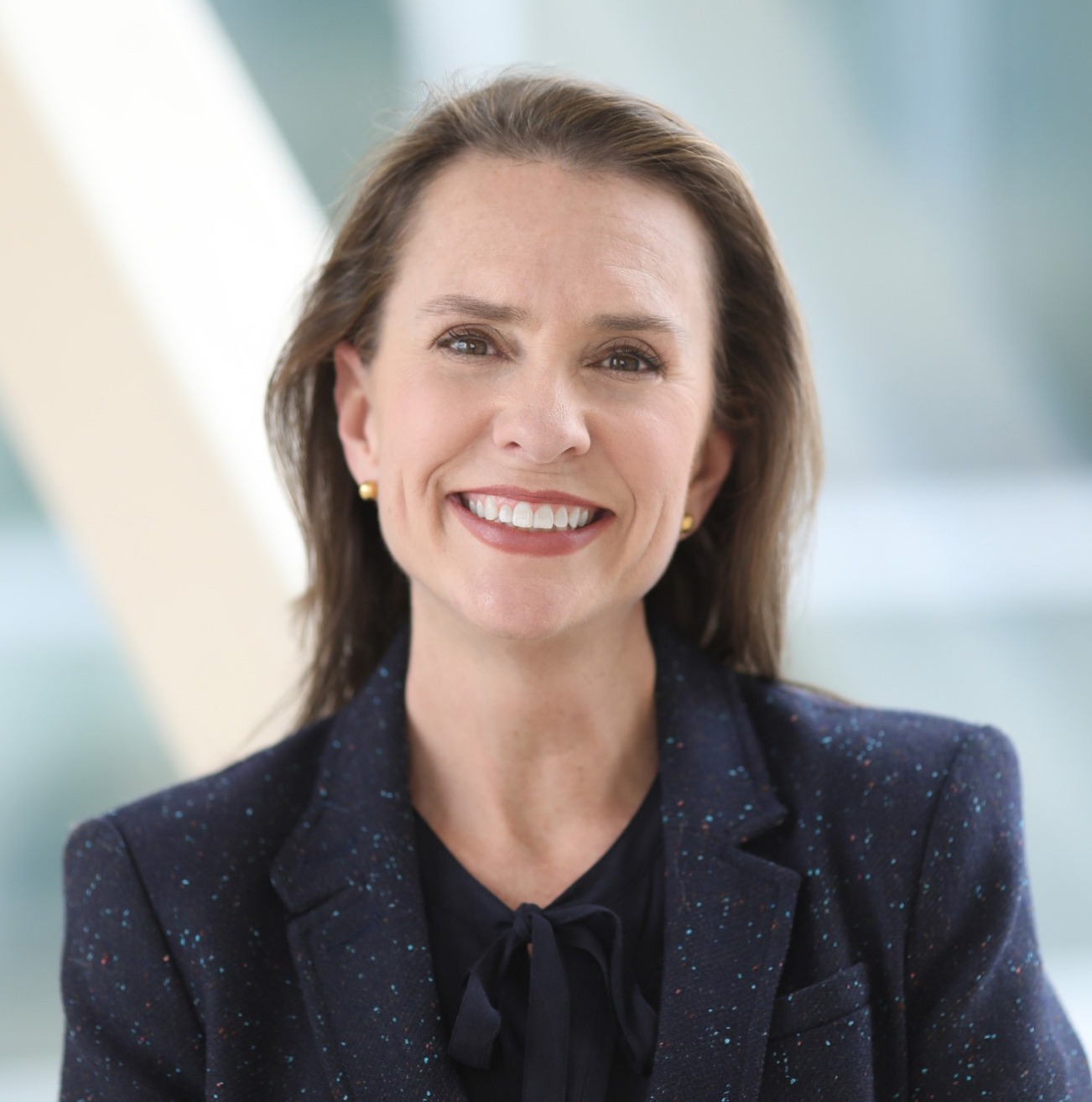 Crystal Hinson Miller is the Chief Philanthropy Officer for Indiana University Health and President of the IU Health Foundation. In these capacities, she leads system philanthropy efforts across IU Health hospitals and is the steward of the Foundation’s $250M in assets. During her nearly three years at IU Health, Miller has driven the merger of 15 hospital development teams and 501c3 organizations into one health system foundation – establishing a new governing structure, restructuring teams and implementing new, strategic goals to drive performance improvement. During this evolution, the IU Health Foundation hit its initial 36-month fundraising goal in just over 18 months.

Prior to joining IU Health in 2017, Miller spent her 20-year career leading and developing academic and health care philanthropic teams. Most recently, she served as both Associate Dean for Advancement at the University of North Carolina’s top-ranked Gillings School of Global Public Health and Executive Director of the University of North Carolina at Chapel Hill Public Health Foundation, Inc.  Miller also served UNC Health Care and the UNC School of Medicine for 15 years, including 10 years as Vice President for Children’s Programs with The Medical Foundation of North Carolina, Inc.  Earlier in her career, she held several key roles within the Appalachian State University Foundation.

A native North Carolinian, Miller is an alumna of The University of North Carolina at Chapel Hill and received her master’s degree with honors from Appalachian State University. She became a Certified Fund Raising Executive (CFRE) in 2003 and completed her fundraising management certificate work through the Association of Healthcare Philanthropy’s Madison Institute for Healthcare Philanthropy in 2014.