Around July Fourth, our country reflects on the brave patriots who brought our country to fruition. We remember Thomas Jefferson, George Washington, and who could forget Alexander Hamilton anymore? But somewhere in history, the incredibly women of the Revolution were forgotten. While we are not able to make a post celebrating every single one (that list would go on for miles!), we did want to highlight some of our lesser known favorites! 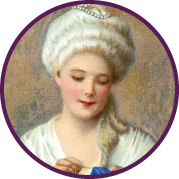 BETSY ROSS (1752 – 1836) We all remember from elementary school that Betsy Ross sewed the very first U.S. flag, but did you know she was also credited with naming the United States of America? Born eighth out of seventeen children in a large Quaker family, Betsy Ross was as dedicated to the American Revolution as any soldier. When developing the flag, Ross argued for five-point stars against Washington, who wanted 6-point stars – because they required only one snip on folded cloth. Talk about efficiency!

ELIZABETH FREEMAN (unknown – 1829) One fateful day, Elizabeth Freeman read the newly developed Constitution. She saw that “every man is created equal” and it resonated with her. Using the Constitution itself as evidence, Freeman met with a lawyer and sued the state of Massachusetts for her liberation and won. The irony is that she had been a slave for a proponent of the Revolution! Following her emancipation, she worked tirelessly as an abolition advocate. 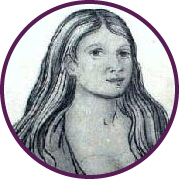 NANYE’HI (1738 – 1824) Also called Nancy War and Beloved Woman, this Cherokee woman made a splash in the early United States political climate. When her husband was killed in battle, she picked up his gun and led the army to victory. She also served as a negotiator for the 1785 Treaty of Hopewell. This treaty was the first of its kind between the United States and the Cherokee. 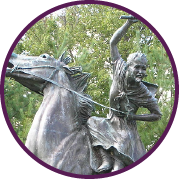 SYBIL LUDINGTON (1761 – 1839) In 1777, at just age 16, Sybil Ludington rode on horseback overnight to New York and Delaware, warning them of approaching British troops. Despite saving their lives, and the battles, she’s only ever been given tribute with a poem in 1912 and a postage stamp in 1975. She’s often called the “female Paul Revere,” but maybe we should be calling him the “male Sybil Ludington.” 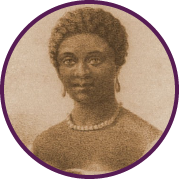 PHILLIS WHEATLEY (1753 – 1784) As a young child, Phillis Wheatley was taken from West Africa to the United States as a slave. She was incredibly talented with a pen, and around the young age of twenty she published a book of poems – the third woman to do so, and first African American! Soon after, she was granted her freedom from slavery and became an outspoken advocate of both the Revolution and abolition. 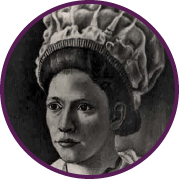 LYDIA DARRAGH (1729 – 1789) Nurse and housewife Lydia Darragh overheard British troops discussing plans to attack George Washington’s army in December of 1777. Making up a cover story of fetching groceries, Darragh warned the Revolutionaries and saved their lives. She is considered one o the first U.S. spies and her story is still told in the CIA!

Evidently, women have long served as important historical figures and current members of society. We have not stopped fighting, working, and thriving, despite any obstacles thrown our way. Want to be part of helping other women succeed? Go down in history as a mentor today! Click here to learn more about our various mentorship programs, or email info@passthetorchforwomen.org

Have a safe and happy holiday weekend!

Women of the Revolution: A Reflection

Around July Fourth, our country reflects on the brave patriots who brought our country to fruition. We remember Thomas Jefferson, George Washington, and who could forget […]
Do you like it?0
0 Read more 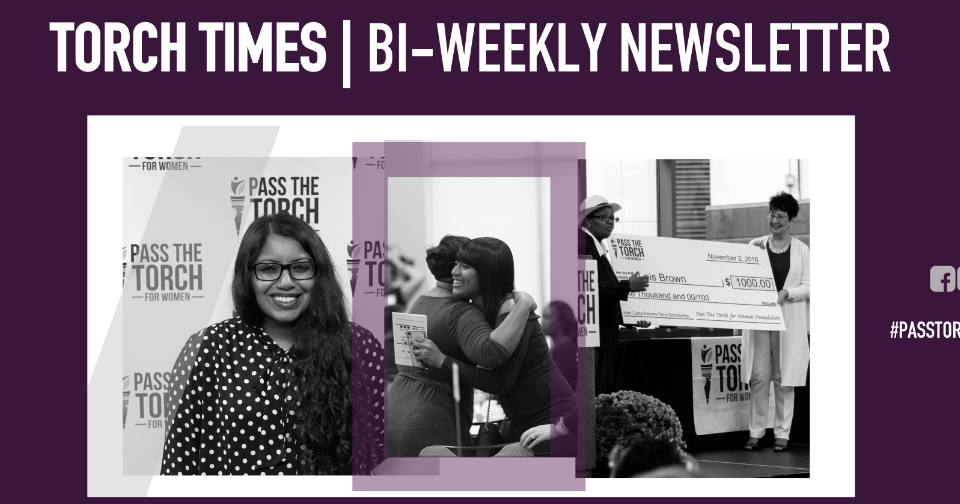 On behalf of the Foundation’s Board of Directors and our team, we send a sincere thank you to everyone who took time to participate, donate and […]
Do you like it?0
0 Read more

We have had an exciting week here at Pass the Torch. While celebrating Pass the Torch week virtually, we have made sure to pack each day […]
Do you like it?0
0 Read more

Pass the Torch Day: Get Involved!

Although we have made a pivot to virtual programming, we are working hard to ensure our community has access to engaging events all week. In honor […]
Do you like it?0
0 Read more 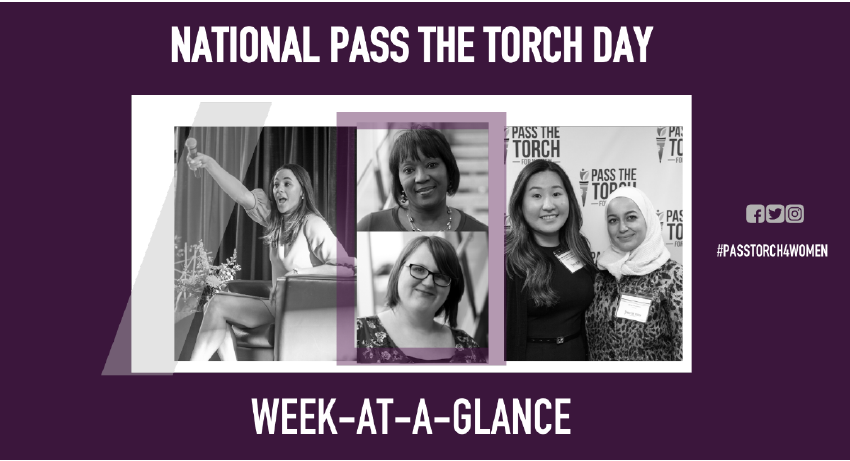 Pass the Torch Community, We are excited to announce our week-at-a-glance in celebration of “National Pass the Torch Day” this Thursday. Even though we are not able […]
Do you like it?0
0 Read more 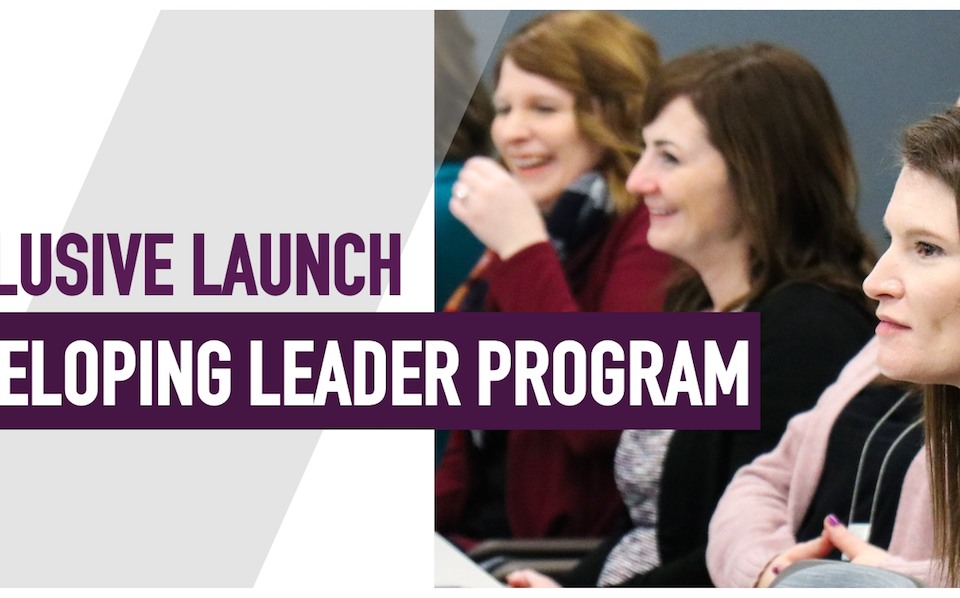 Developing Leaders are mid-level professionals and aspiring leaders looking to grow personally and professionally. This program offers peer-to-peer support, as well as round table discussions with […]
Do you like it?0
0 Read more 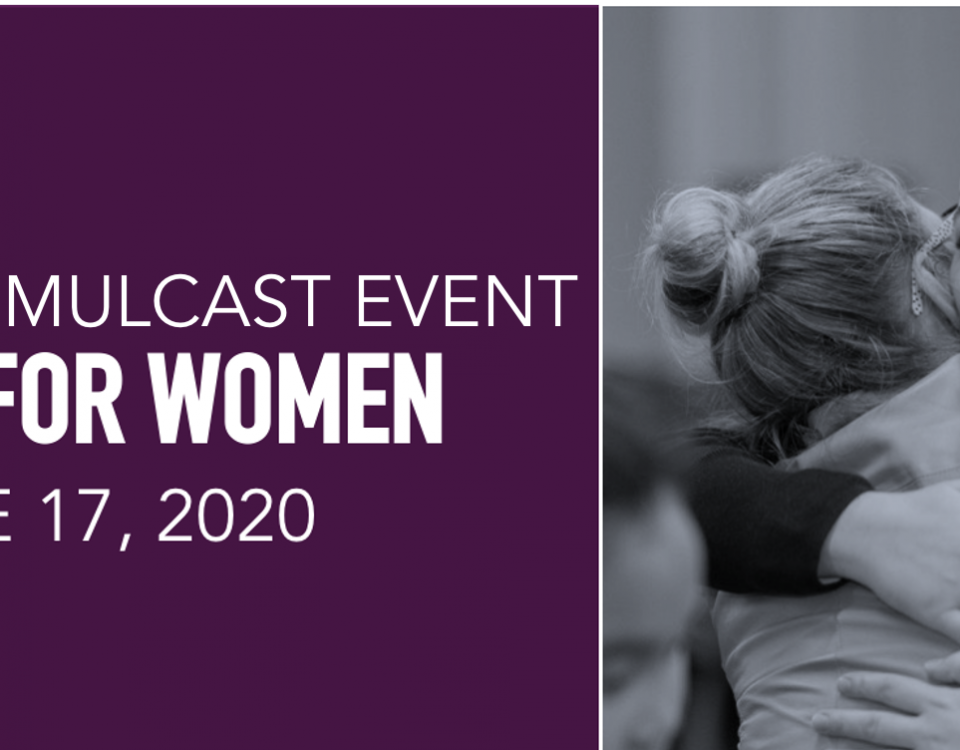 Although our annual International Women’s Day event was cancelled due to the pandemic, we are carrying on the celebration of women in honor of National Pass […]
Do you like it?0
0 Read more

What does being a Game Changer mean to you? For the last fourteen years, our Torch Talk speaker Brooke Crosley has focused her attention on the […]
Do you like it?0
0 Read more
Categories

Why Ignite for Women?

With just one week to go before our exclusive simulcast Ignite for Women launches, we wanted to dive deeper into why we wanted to put on […]
Do you like it?0
Read more
Categories

Pass the Torch for Women Foundation has a mission to break down barriers and help create a more inclusive and compassionate space for women and their […]
Do you like it?0
Read more
Load more