Unpacking Racism & How to Be an Ally

Celebrating The Centennial of the 19th Amendment

Many women would still have to navigate lots of laws—based on age, citizenship, literacy and much more that could keep them from the polls.

“The women who showed up to register to vote in the fall of 1920 confronted many hurdles. Racism was the most significant one,” as historian Martha S. Jones stated in a recent National Geographic article. Legislatures in the South made laws that basically disenfranchised most Black Americans, even after the 15th Amendment. Poll taxes, literacy tests, and grandfather clauses kept many Black American from casting their ballots.

This anniversary is a huge milestone that should be recognized and celebrated. But it’s also valuable to take time to continue reading and learning about the Suffrage movement– including about those who weren’t included. Here are some resources to keep learning!

Unpacking Racism & How to Be an Ally 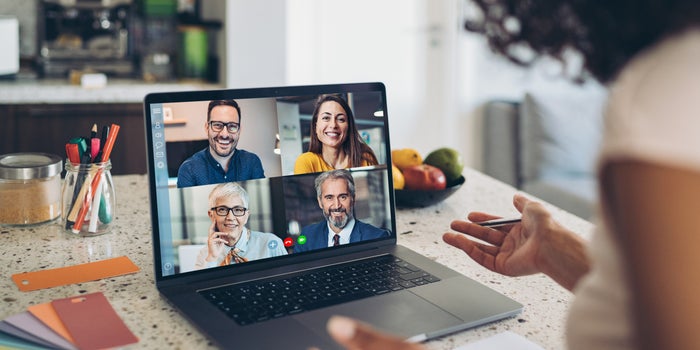 Women of the Revolution: A Reflection