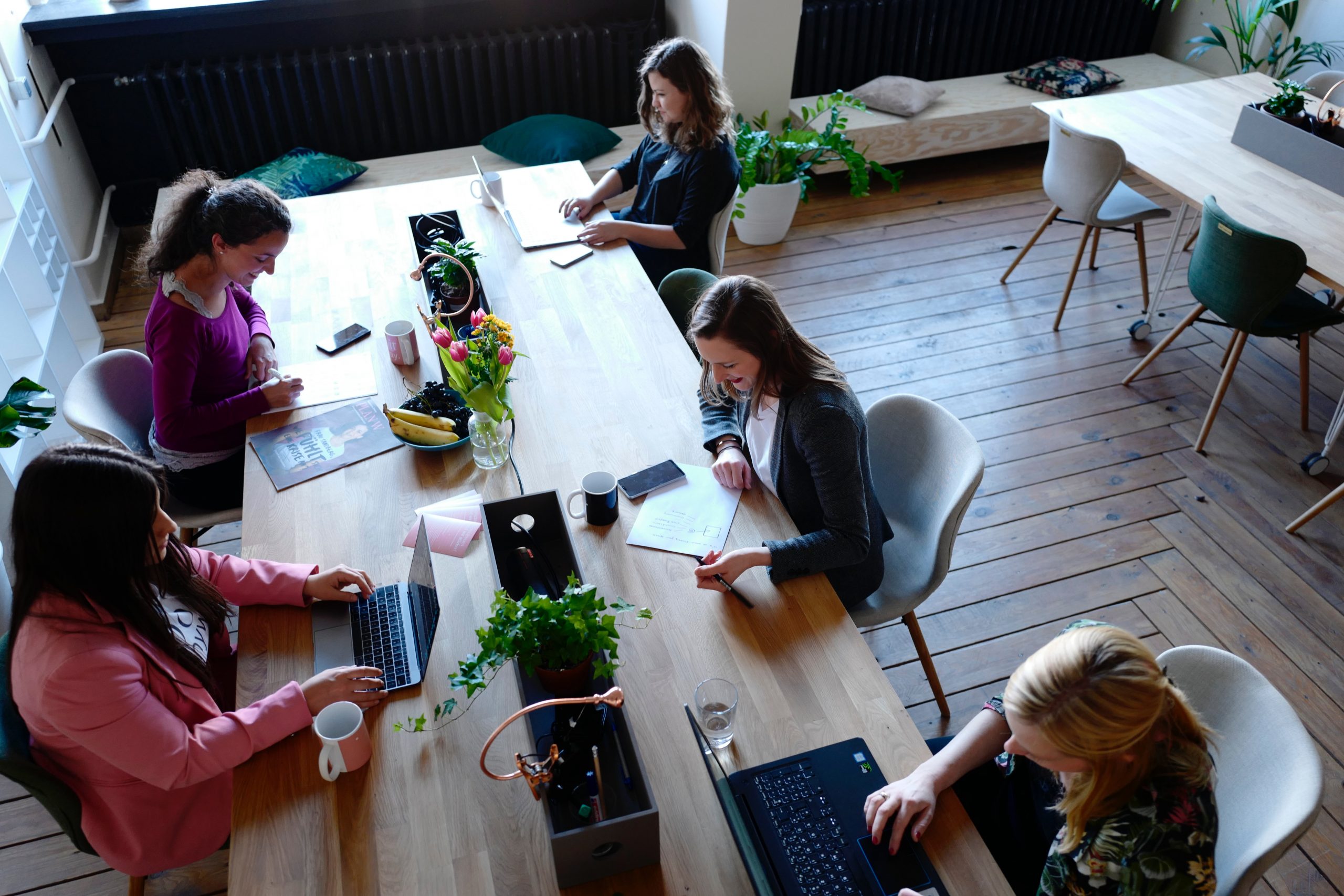 It’s not uncommon for people, especially women, to let perfectionism be a driving force in their careers. Women, more often than men, also tend to blame themselves when they fail rather than blaming the environment. “I didn’t get that job because I am not qualified or good enough at what I do,” we might think, rather than “the company is looking for someone with a different skillset.” The cycle of constantly trying to do everything exactly right, and then always blaming yourself when things go wrong is exhausting. It can leave you feeling less confident, afraid of failure, and undeserving of the career success you have earned.

This mess of feelings is called Imposter Syndrome, and you’ve probably heard of it before. It’s something that the majority of successful people experience: feeling like you’re a fraud, being constantly terrified of messing up, and thinking you’re not really as smart or capable as people think you are.

Imposter Syndrome is important to think about within your own life, because these feelings of inadequacy and fear can trickle into all areas of life. Maybe you don’t share any of your ideas in a meeting because one of your last ideas was unsuccessful. Maybe you don’t ask for help because you don’t want anyone to know that you need it. Maybe you don’t put your name in for a big job opportunity because you aren’t sure you would be able to handle it perfectly.

Now these societally-induced feelings of inadequacy are literally causing you to hold yourself back from growth and possible success. You don’t want to be exposed as not being as good, as experienced, as smart, or as capable as people may have previously thought– so you play it safe.

Here’s the important thing about Imposter Syndrome, though: it’s all in your head. You got the job you have because you earned it, not because you duped everyone in the company into thinking you’re something that you aren’t. That would be an impressive (and impossible) feat.

The only thing about you that needs changing is the incessant voice in your head telling you that you aren’t good enough. And it’s not your fault it’s there– you can blame that on generations of societal expectations telling girls to focus on being proper, nice, quiet, and overachieving.

There’s no easy fix for Imposter Syndrome. You just have to constantly remind yourself that you deserve what you have, you can handle what’s coming, and you are good just as you are.

It won’t change in a day, but as Imposter Syndrome expert Valerie Young says in her books The Secret Thoughts of Successful Women, you “can still have an imposter moment, but not an imposter life.”

Does Being a “Workaholic” Make You a Better Worker?

Three Ways To Conquer Your Fear of Asking For Help