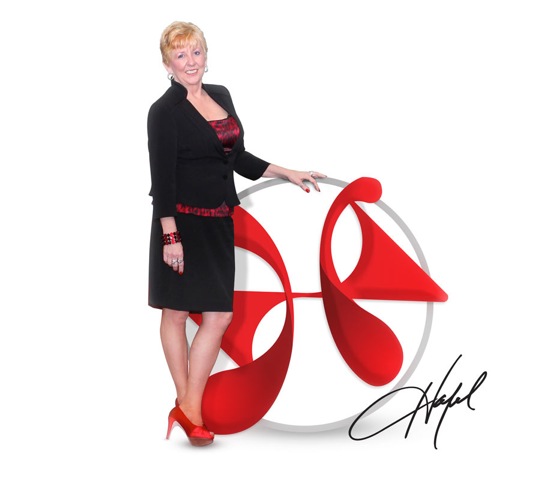 If I Could Give Advice To My Younger Self,

You Don’t Have to Figure It Out By Yourself

Yes that is me, I am the figure-it-out-myself girl, I always have been. Asking for help always seemed like a sign of weakness. Someone would figure out that I was not so smart after all, or they would make fun of me for not knowing. I don’t know why, but for whatever reason, I have always figured things out on my own.

When something needed to be fixed, I would figure out how to fix it. When I was lost like a ball in tall weeds, I would drive around until I figure out where I was, never even considering that I could stop at a station and ask for help.

This has cost me a lot in my life and my business. There were few female insurance agency owners when I owned mine, and I felt dumb and intimidated by the men, so I made it my mission to learn everything I could about running a business, selling insurance and building a network on my own. I signed up for classes and studied till my head hurt, I tried things and if they did not work I tried something new.

When I bought my BNI Franchise I worked alone, never bothering to ask any of the other franchise owners for their help. I figured out how to start chapters, support chapters, and train members. I learned how to do the books, the database, and the thousand other administrative jobs that had to be done. Little did I know that if I had asked anyone of the others to mentor me they would have happily stepped up and supported me in my race to success.

It does not have to be that way. Over time I began to ask for help, to seek out people and ask them if they would consider mentoring me. Every single time they said yes. Even Dr. Ivan Misner, founder of BNI, said yes when I asked him if he would mentor me.

Today, I am mentoring several people because I do not want others to struggle to figure out what I have already figured out. I want to help others achieve success in their businesses and their lives.

There were some simple truths in life that I was unaware of, or misinformed about, but they are important for you to know and understand:

I know growing up I did not understand what it was to have a mentor or be a mentor but it is different today.

Mentoring today is far more accessible than it was when I was young. There were fewer women in the business world to turn to, and we never thought of supporting one another. Today, organizations like Mentoring Women make it easier for all of us—both the mentor and the protégé.

So don’t believe that you have to figure it out by yourself, just ask someone who you admire and want to be more like if they would help you figure it out. And when the time comes be willing to help others figure it out too.

Want to share your story? Submit your “Advice to my Younger Self” Blog to