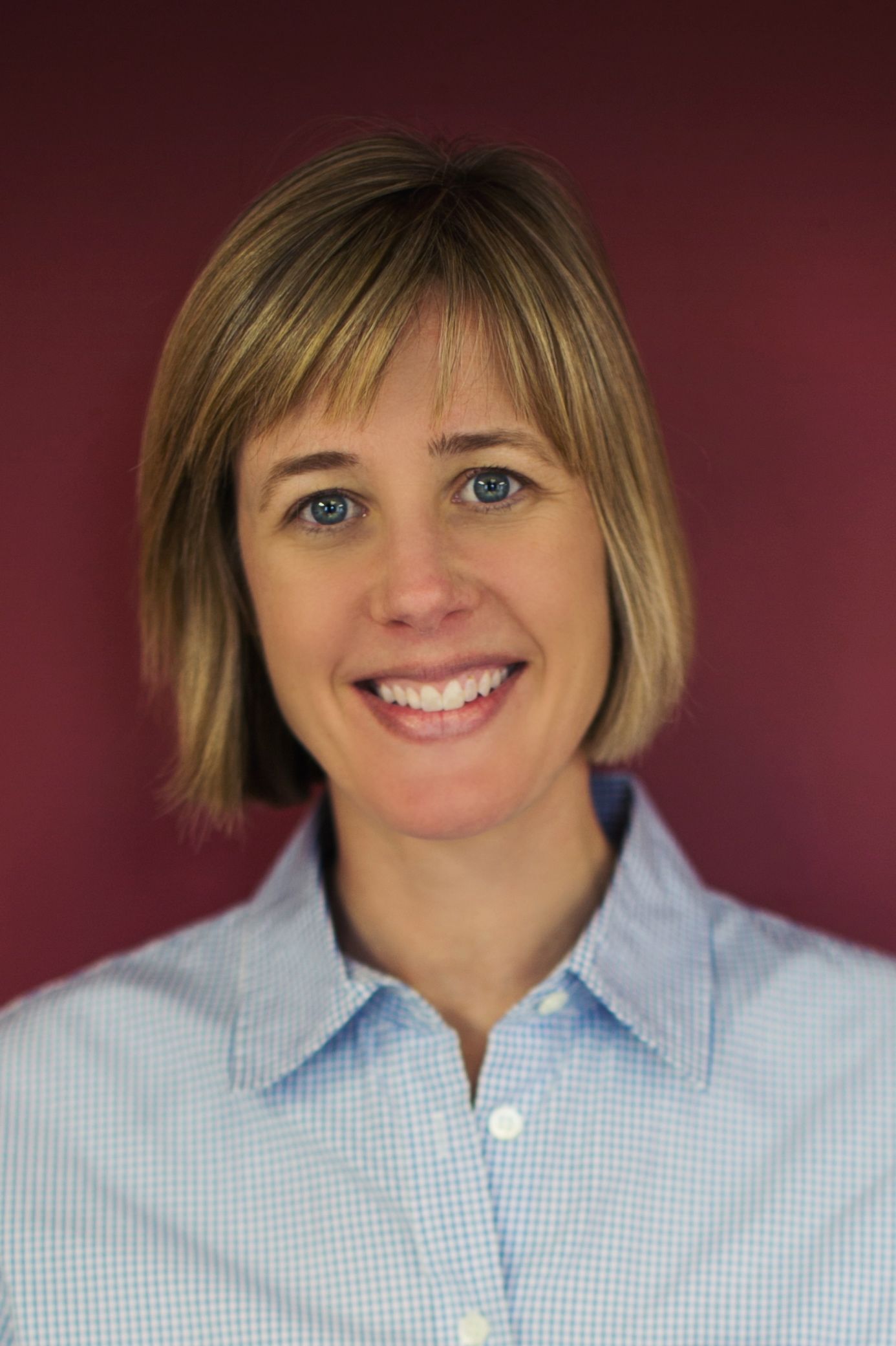 I recently had the great pleasure to interview Heather Howell, an incredible woman from the Louisville, KY area.   Heather Howell joined Rooibee Red Tea in 2010, bringing with her more than 15 years of experience working with Fortune 100 and Fortune 500 companies. A graduate of Eastern Kentucky University, she received her MBA from Bellarmine University and has become a nationally recognized leader in the areas of workforce development, talent attraction and branding. Howell has been recognized numerous times on both a local, regional and national scale including the 2013 Ernst & Young E.D.G.E. award, recognizing Howell as an emerging entrepreneur delivering, growing and executing new and innovative products and services. Business First of Louisville also honored Heather with the 2014 Enterprising Woman to Watch award and named her a 2013 finalist for the Business Leader of the Year award recognizing her leadership and impact of Rooibee Red Tea’s success on the community. Progressive Grocer magazine named Howell Female Executive of the Year in 2012. Howell often details her entrepreneurial endeavors as a guest writer for different publications including The Wall Street Journal’s The Accelerators blog.

A passionate advocate for the role of women in business and inspiring future leaders, Howells serves as Chairwoman of the Board of the National Association of Women MBAs and is a founding member of the Louisville National Association of Women MBAs chapter. In 2014, after years of spearheading the planning and development, Howell helped launch Rooibee Roo, a line of ready-to-drink rooibos tea with less calories and sugar for children. It is the first brand extension for Rooibee Red Tea. She also proved instrumental in generating investments in Rooibee Red Tea and spearheading the brand’s rapid national expansion with an average growth of more than 80% each year since 2010. It is confirmation that Rooibee Red Tea is filling a need for a healthy, terrific tasting beverage that the entire family can enjoy–a fact that Howell appreciates as a wife and mother of two young children.

Listen in to the interview and Heather’s perspective on what it takes to be successful and where her passion stems from.

How Are YOU Celebrating Women Worldwide?

A Message from the Project Grow Graduation