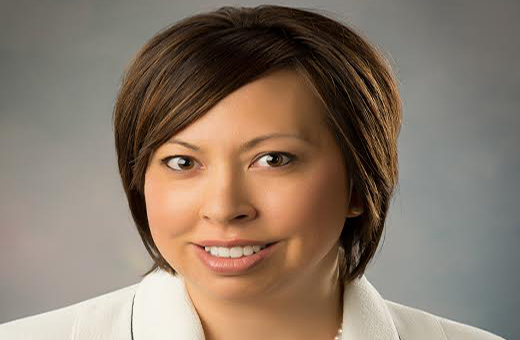 I recently had the pleasure of interviewing Bonnie Hanson, COO of DuPont Hospital in Fort Wayne, Indiana.

Bonnie Hanson was fast-tracked very early in her career thanks to several strong mentors in her life and has been serving in hospital administration executive leadership positions for the past eight years. Her relentless passion for improving the patient care experience and building relationships across several departments helped her achieve success in growing a strong track record of results. In 2006, Bonnie started her career as an Associate Administrator in HCA’s Executive Development Program, a highly competitive program that grooms future COOs. After serving in two hospitals in two different regions of the country, Bonnie was recruited to be part of an executive turnaround team to save a hospital that was on the verge of being shut down by CMS (Centers for Medicare & Medicaid Services). Her team successfully lifted the systems improvement agreement and achieved a successful accreditation validation survey.

The opportunity to join Dupont Hospital as a COO particularly hit home because she grew up in Indiana and her passion matched the strong culture of five-star customer service, where patients are treated as guests. Dupont Hospital is in the Lutheran Health Network family and stands out in Fort Wayne as delivering the most babies, performing outpatient da Vinci surgeries across several service lines including urology, gynecology, oncology, general and orthopedic, along with a state of the art Center for Breast Health and Center for Sleep Health. Hanson’s responsibilities as Dupont’s COO include oversight of support and ancillary services such as radiology, laboratory, plant operations, biomedical engineering, security, environmental services, nutritional services, outpatient services and human resources.

As a young executive, Bonnie is an advocate for women in executive and governing board roles. She truly believes that as a female leader it is important to be kind, yet assertive when needed, approachable, yet focused with your goals and always showing respect and setting the bar higher by not accepting mediocre outcomes. Most importantly, she believes in giving back by mentoring and preparing diverse leaders for executive roles. She completed her Bachelor of Science in health promotion and disease prevention studies at the University of Southern California, Los Angeles, and then she obtained her master’s in health services administration at George Washington University, Washington, D.C. She is a member of the American College of Healthcare Executives. Bonnie lives in Fort Wayne with her husband, Silverio.

Listen in as she shares her unique approach to securing her first mentor, a COO of a Hospital, at a very early age:  https://soundcloud.com/mentoringwomensnet/bonnie-hanson-coo-of-DuPont 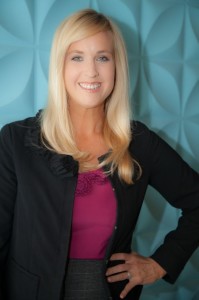 An Interview with Jenny Anchondo